Ecological issues concerning benevolence, between toxic abuse and emotional poorness, in the satisfaction of our needs.

“In France, we rather talk about stress, of body tension, of electricity in the autonomic nervous system. Chinese refer to vital energy circulation, rumination, saturation, inflammation of the Chi.”

“FREEZING: American word defining the toxic stress that literally causes sickness, passivity, and abusiveness resulting from repression of emotions, inhibition of actions, and a frozen moral conscience. Blocked electric vital energy causing the freeze of body sensations, emotions from the heart, and the memory of feelings.”

In a time when the lack of consciousness and the abuse of emotions are almost blindingly obvious on a daily basis, International Satisfaction Association is neither a rebellious response to the Rolling Stones song “I can’t get no satisfaction”, nor a hippy political solution echoing Barack OBAMA’s « Yes, we can ! » or Donald TRUMP’s “Fake news !”

Little ISA, born on the 1st of January 2019, is the result of the scientific friendship and the childhood dream of two international doctors - passed away before the age of the internet - Dr. Hans SELYE (father of stress) and Dr. Henri LABORIT (father of stress medicine and sociology), who well understood that our bodily brains, stress, and emotions actually lead our lives and reason.

Following their path, concerning the importance of stress, our innermost desire is an awakening of consciences on environmental, social, and family issues, knowing that we now have the deep conviction that more and more people feel like “Something is wrong with this world” “without really knowing why”, in our historically ill, abusive and passive societies (MATRIX 1, choice of which pill to swallow) At this start of the 21st century, on a worldwide scale, for those who are willing to open their eyes and ears, the moral disaster (abuse in the field of power, sexuality, money…), climate change (heatwaves, quality of air, problems concerning water…), the environmental crisis (plastic, species loss,...) the political desolation (lies, Fake News, Bling Bling,...) the breakdown of families (divorce, loneliness, single parenting,...) the loss of social connexion (contempt, hate, disgust,...) appear like widely observable realities, through statistics and on our small or big screens. In the United States, Brazil, India or in Europe, it is fair to say that things are getting heated, in every sense of the word or on different organization levels. 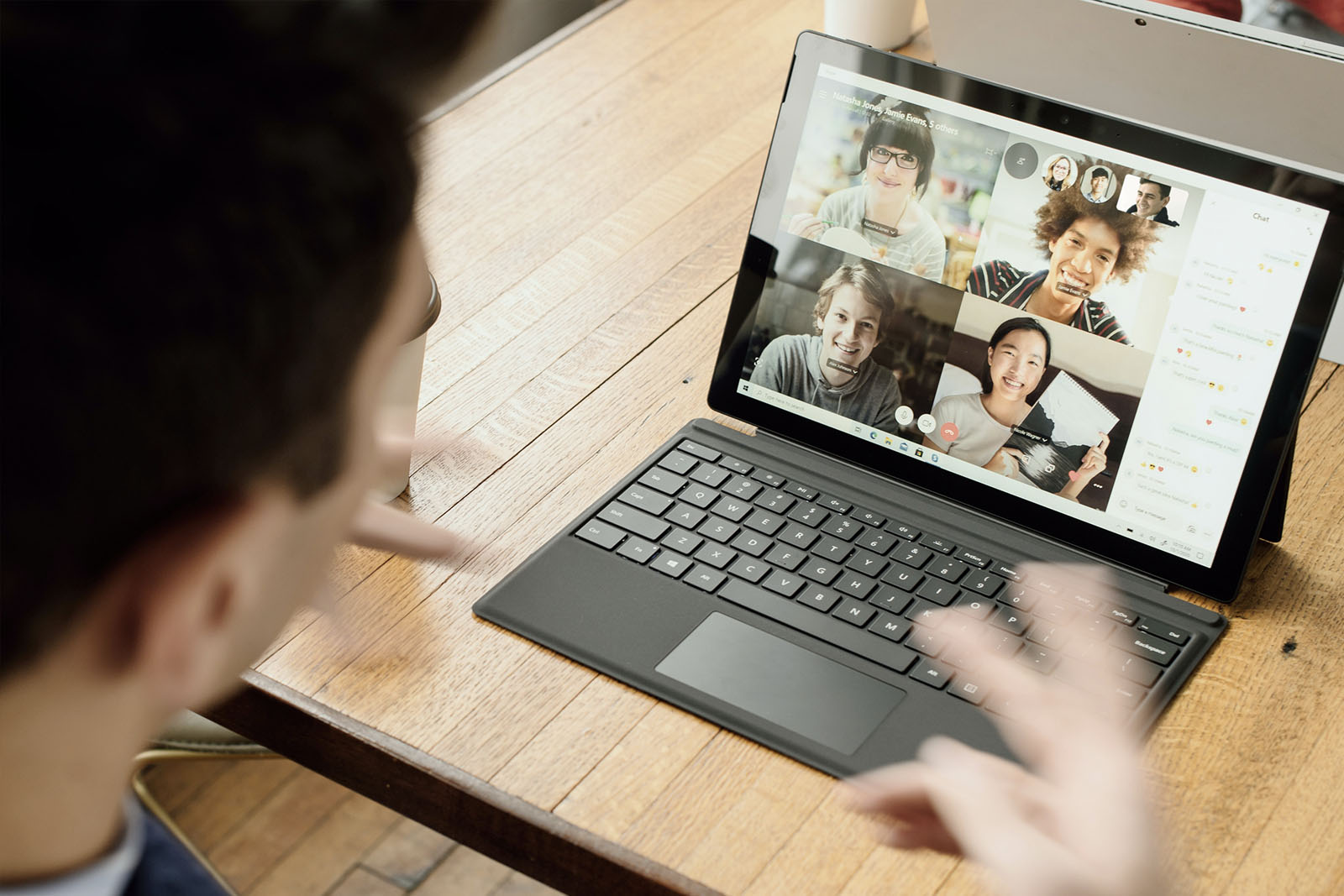 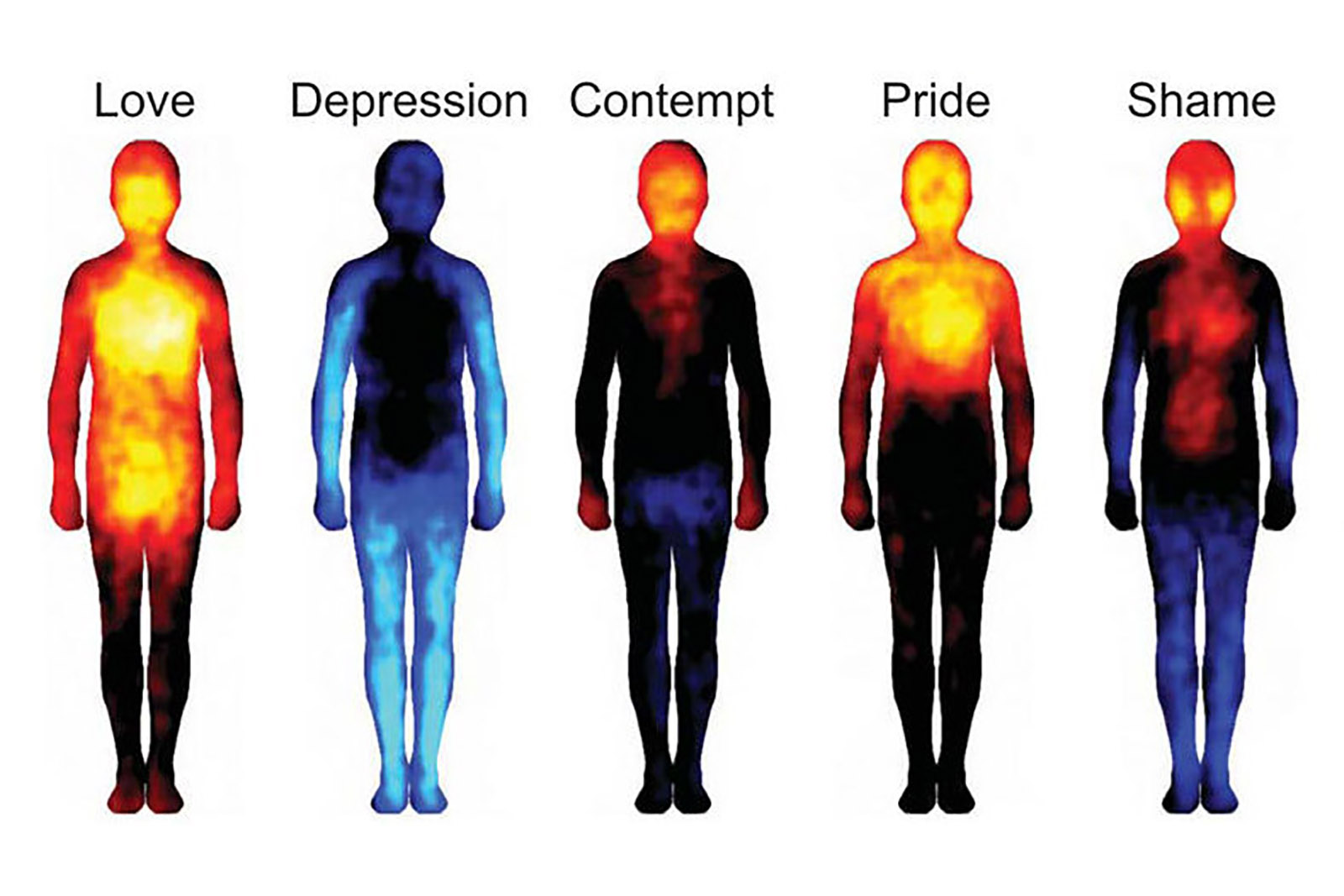 The basics of well-being and feeling bad 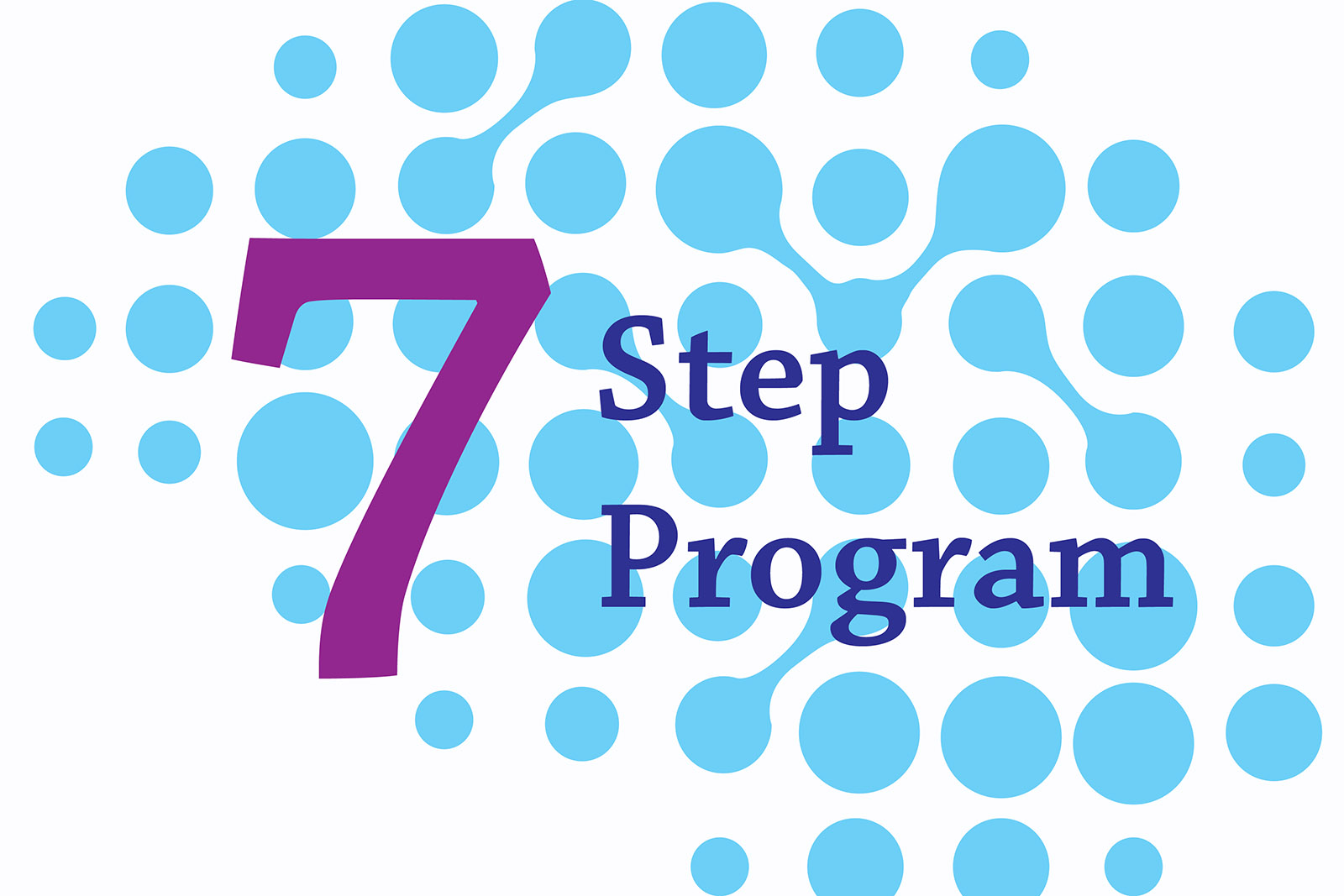 Is it a disaster or “So far, so good” (La Haine - Mathieu KASSOVITZ)? Has it now become an emergency, with 10 billion people on Earth, in comparison with 1 billion people in 1900? For the fertility of our bees in the countryside, and our sperm in our cities, yes probably or certainly, for sure. Joking aside, what should we think, and what is the link with the International Satisfaction Association, an information website for better management of our needs, our emotions, and our stress?

In reality, the diagnosis is very simple and this fact has been well-known for a long time. During the course of the last century, James BALDWIN (I am not your negro), or Dr. Wilhelm REICH (Listen, Little Man !) were already warning on the illusion or the utopia of making us joyful, happy, or satisfied by running externally after the accumulation of market economy or domestic social power, meanwhile remaining in the illusory denial of our emotional poorness, affective misery, and our deep paucity, in the coldness of our heated homes, the emptiness of our obese bodies and the obscurantism of our greedy spirits (see Donald TRUMP’s famous video “greedy, greedy, greedy”). They were already warning us on necessary emotional education, on the social consequences of emotional illiteracy and the realities of environmental stress in our societies, tribes, and families.

Yes, as James BALDWIN wrote before he died in 1987, western society failed to make us happy by suggesting to fill our lives through the outside, through consumerism, competitive rivalry, absence of limits, disposable relationships, or narcissistic self-sufficiency. Worse, with this impression of being like “Breathless” or in “Contempt” (Jean-Luc GODARD), digital consumer society appears to be more and more a source of moral abuse, addictive greed, vain pride, defensive selfishness, perverse manipulation, of filial destructiveness and ecological toxicity.

Yes, evidently, with the present fall of illusions in our energy-consuming societies on the verge of being disgusted, it is urgent to raise awareness on our environmental abuse and emotional poorness as well as to develop our moral intelligence in our living environments (Jeremy RIFKIN; John BRADSHAW). Yes, today’s moral crisis and the ongoing digital revolution set a real opportunity to open our eyes at last, together, on our emotional contradictions, moral inversions, and affective denials, towards a new ecological and sustainable movement: the exploration of inner happiness, for the enduring benefit of our families and Nature.

Yes, we cannot enjoy happiness together if we haven’t learned how to feel joy and to share together beforehand. Yes, we cannot nurture our lives properly if we haven’t learned how to listen to our body, how to remember our hearts, and how to act humanely to satisfy our needs. Yes, we cannot be aware of our satisfaction, joy or love if we are asked from the beginning to anesthetize our sensations, to freeze our feelings or to despise emotion management, in the name of René DESCARTES’ neuroscience mistakes, our illiterate affective traditions, or our false and repressive emotional beliefs (Dr. Antonio DAMASIO; Dr. Suzan FORWARD; Alice MILLER; Dr. Henri LABORIT).

This may be the time to balance the dosage of Man’s moral intelligence, between external mercantile wealth and inner affective emotional poorness, within the framework of the environmental and sustainable revolution that we are now forced to consider. It is perhaps simply the time to learn how to Give - Take better, truthfully, in the relationships that tie us together (Claude STEINER; Dr. Vincent LAUPIES; Gary CHAPMAN).

“The american model failed to make people happy or better.”

“As long as we don’t share very widely between men on this planet the way our brain works, there are very little chances that anything changes”

“Nothing is lost, nothing is created, everything is transformed”